Slow-growing, redfish matures after 14 years – and can sometimes live up to 75.

Redfish can grow up to 50-75 cm, but can be typically found at 45 cm. During daylight, red fish migrates towards deep water – but at night, rises to the upper layers of the ocean.

The majority of our redfish is caught in the Irminger Seas’ Reykjanes Ridge, off the south west of Iceland. We also catch redfish in the east and south of Greenland, as well as bycatch in Barents Sea and Norwegian Sea cod and haddock fisheries.

Redfish is caught with a bottom otter trawl (OTB). 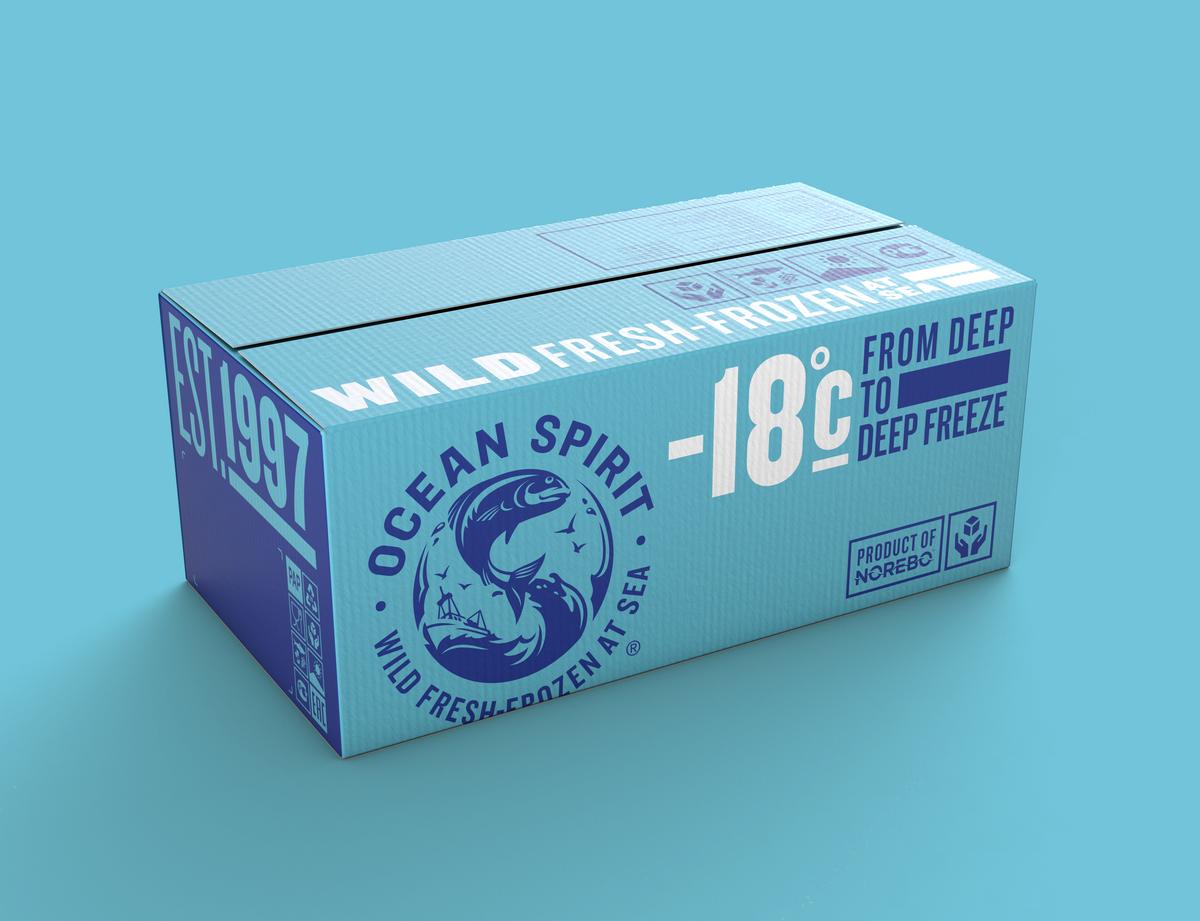