Being pelagic commander squid can be found at depths of 1000 meters. Berryteuthis magister is among the most numerous squid species recorded. It is highly commercially valuable species widespread in the North Pacific Ocean.

Commander squid is known to reach a mantle length of 25 cm, whereas its total body length may exceed 61 cm. Large oval egg masses of up to 50 cm in diameter are produced by the females. During daytime the commander squid remains in the blackness of the deep waters. By night in order to feed they go up to the upper layers. They boast an internal balancing organ known as statocyst which guarantees graceful movement.

Our commander squid catch comes from the Sea of Okhotsk and the Bering Sea, FAO area 61.

Commander squid is caught with a bottom otter trawl (OTB). 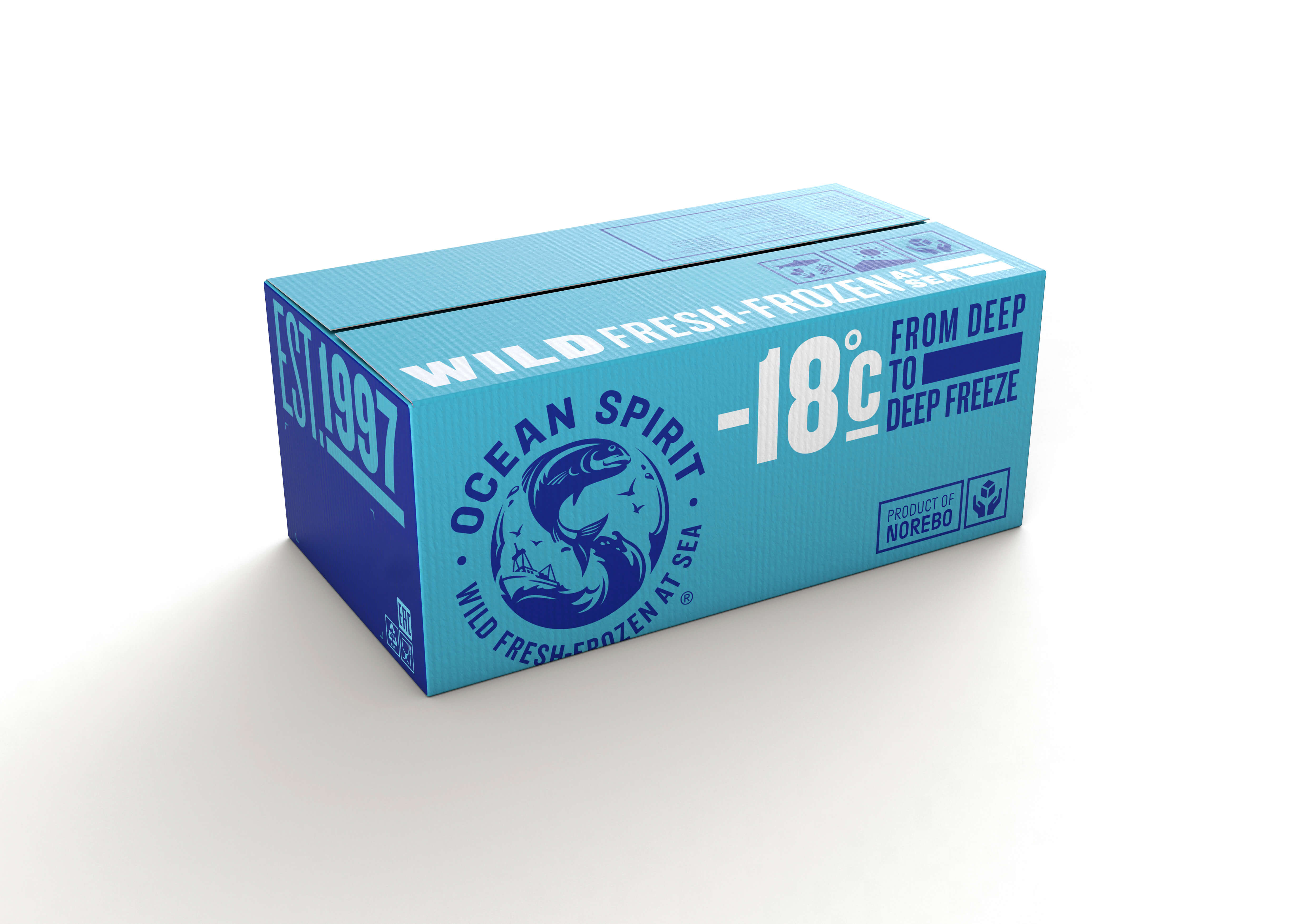